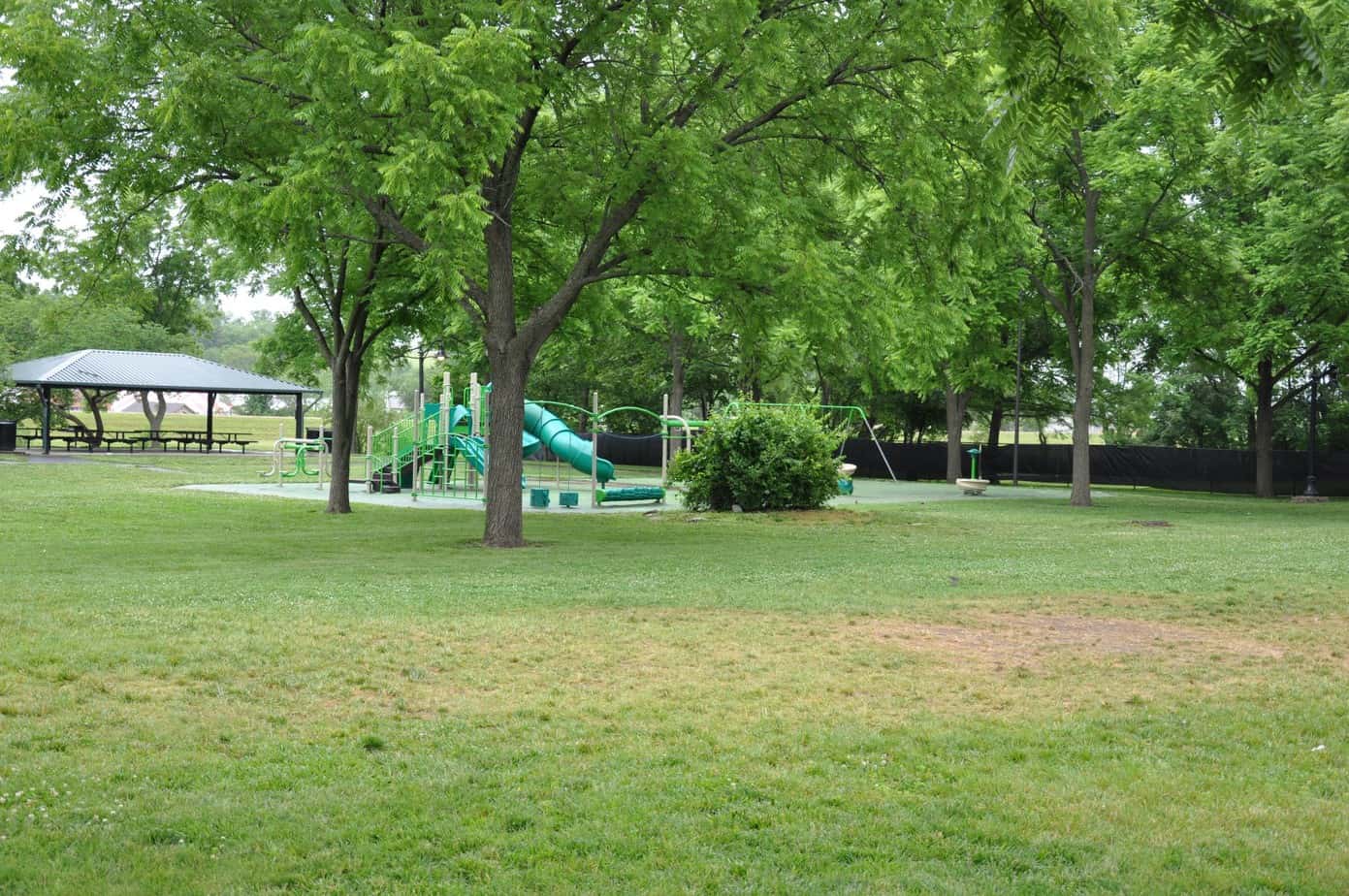 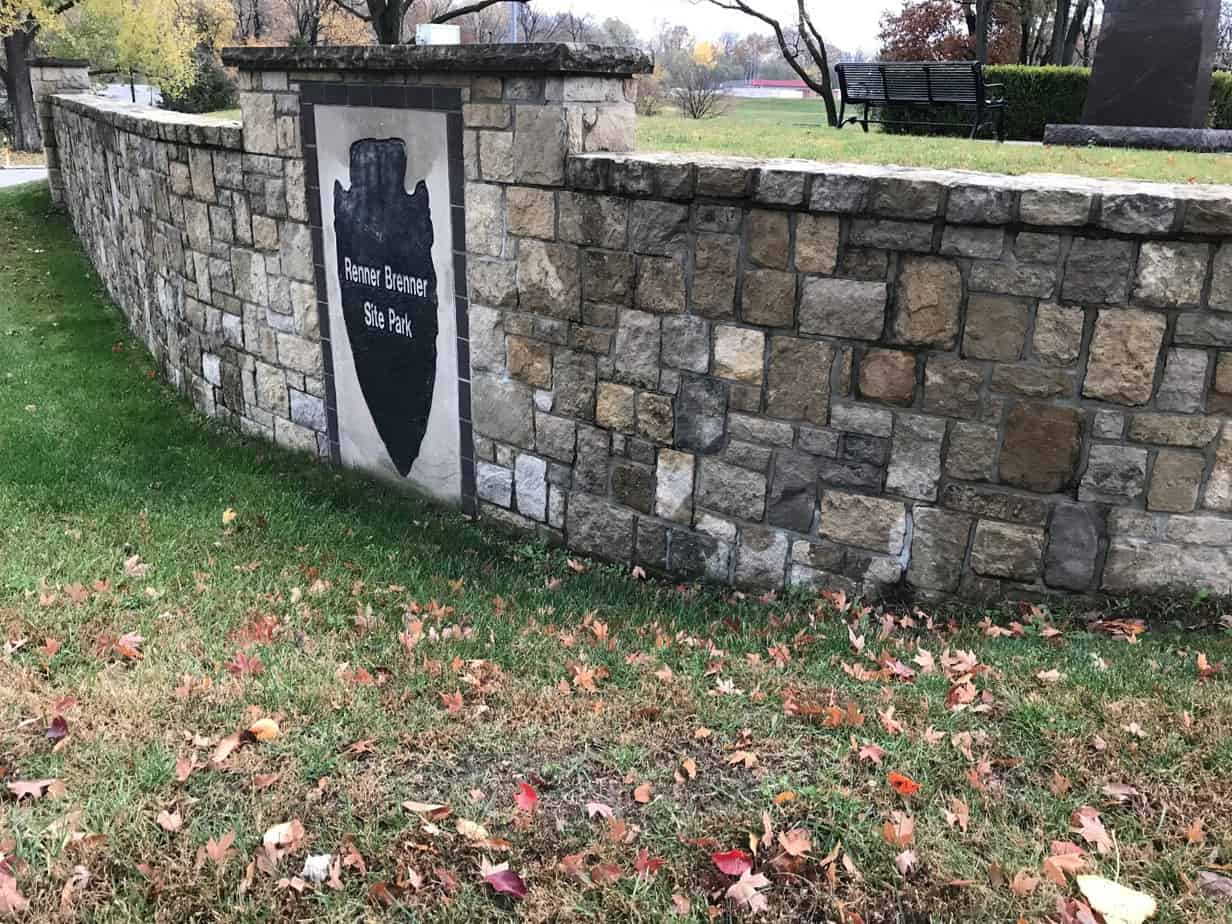 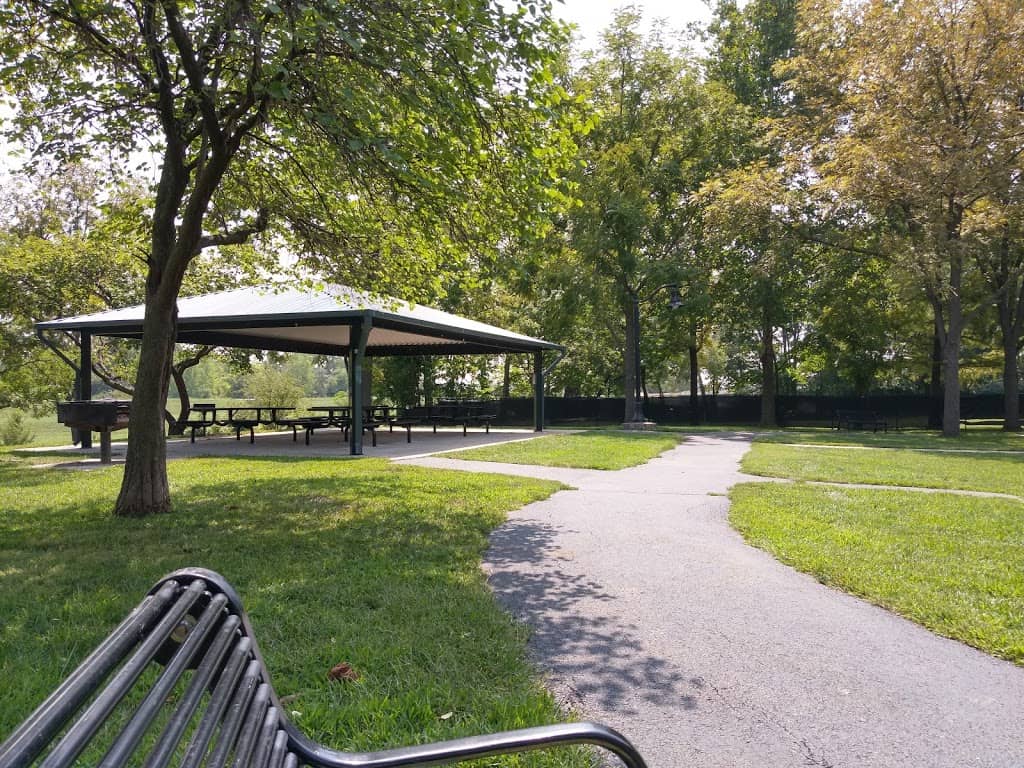 Managed by City of Riverside

Renner Brenner Park is located in and managed by the city of Riverside. It features two reservable shelters. The shelters have picnic tables,

The park features a modern Playground and Skateboard park. It also serves as a trailhead for the Lower Line Creek Trail.

The park also features a prehistoric archaeological site which became registered on the National Register of Historic Places in 1969.

The area was frequented by Prehistoric people as early as 5000 B.C. It is best known as the regional center of aborigional population in Hopewell Times (1-500 A.D.) and occupied throughout the Woodland culture into middle Mississippian times 1200 A.D. It was discovered in 1921 by Mett Shippee on the property of Mr. and Mrs. L.R. Renner.

More interesting Historical information about the Renner Village Site can be found at rennerbrennersitepark.com

Parks and trails do remain open, including open space and trails.  Please use proper social distancing when using the parks.